The Five Stages of Grief Can Help Your Writing

The city of Denver is slowly picking itself up off its feet after this weekend. While I am happy for Seattle (everyone should have the feeling of victory at least once in a while), it was a really hard game to watch. At the Super Bowl party I attended, by the time the third quarter was winding down, most of us had been through all five stages of grief, and were accepting the comfort of beer and queso. And those stages of grief are the inspiration for today’s post. 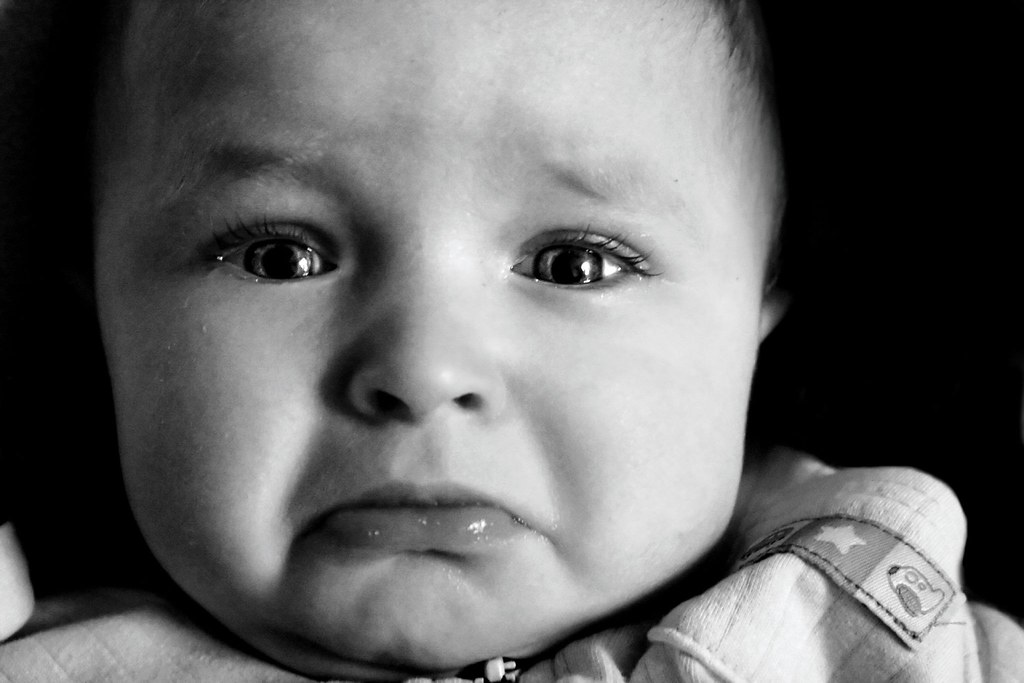 In 1969, Elisabeth Kübler-Ross wrote about the five stages of grief that she observed through her work with terminally ill patients, and pioneered a theory that is famous in entry-level psychology classes at universities across the US. The hypothesis states that humans deal with grief by progressing through five emotional stages:

Denial: The queso is gone? It can’t be gone, I was in here five minutes ago and there was half a bowl left!

Anger: Who the hell ate the last of the queso?! Was it Carl? He’s such a jerk!

Bargaining: If you let me lick the last of the queso off your plate, I’ll give you both of my brownies.

Depression: I just can’t think about any other food because I wanted that queso so badly.

Not everyone goes through all five stages, nor is the list of emotions limited to those five.

What does this have to do with writing?

Provided that your characters are human, they can experience these stages as well, on a micro or macro level. Grief is one of the most powerful and personal emotions in the human experience, and a writer who implements the stages effectively can bring a reader into an intensely intimate and vulnerable moment with a character.

If you so desired, you could also play the five stages of grief for laughs. Bill Murray’s character in Groundhog Day goes through all five stages, and each stage is funnier than the one previous until he hits the acceptance stage and starts behaving like a decent human being.

You could also choose to subvert the five stages, and perhaps your character skips one or several. Kübler-Ross herself said that not everyone experiences grief in the same way, and that includes rejecting stages, or adding other emotions into the mix.

Are your characters experiencing any of the five stages of grief?

Write a scene in which the main character of your current work in progress confronts one of the stages of grief. They could be dealing with their own mortality or that of a loved one, or maybe they’re really upset that someone ate the last chocolate chip cookie.

Post your practice, and check out the work of your fellow writers.