How to Kick Your Story Up a Notch With a Sidekick

Often in stories, the protagonist has a support system (unless your novel takes place on a deserted island and the protagonist is the lone survivor of a terrible plane crash, in which case a volleyball named Wilson will just have to do). These characters can take the form of friends, family, coworkers, roommates, or any other number of relationships, but often they fulfill the role of the sidekick. 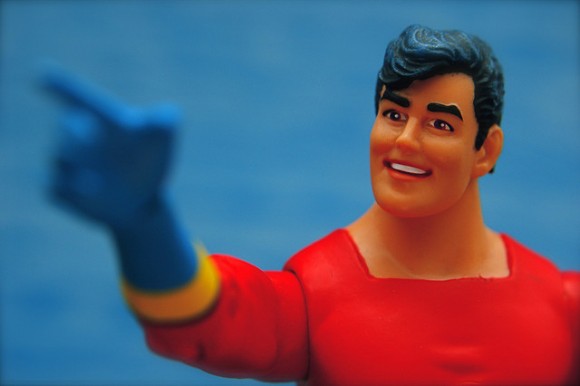 Sidekicks are considered subordinate to the protagonist, whether it's in a professional context, or just in terms of their relationship to the main storyline. Some of the most famous literary sidekicks include Doctor Watson, Sancho Panza, and Samwise Gamgee. While each of these characters is important to the protagonist, and is a personality in their own right, they are primarily written to push their respective hero along in his adventure.

Sidekicks are often of the same gender as the protagonist, and when there is a gender disparity, it's not uncommon for there to be sexual tension between the two, either from the past or in motion during the course of the plot.

If nothing else, a sidekick is a fun addition to a story because it adds the potential for character interaction and development of the protagonist. And if the relationship is developed enough, as in the case of Huckleberry Finn, maybe your sidekick will eclipse your protagonist in popularity (and high school English lit classes).

Take fifteen minutes and write a scene between a protagonist and a sidekick. Use the relationship to define an element of your protagonist's personality or character that might not be immediately evident to a reader.

Post your practice in the comments and make sure to take some time to read the work of your fellow writers. Happy practicing!