If you write fiction, you need world building. It’s the skeleton of your story: though unseen, those bones determine the shape of the beast. 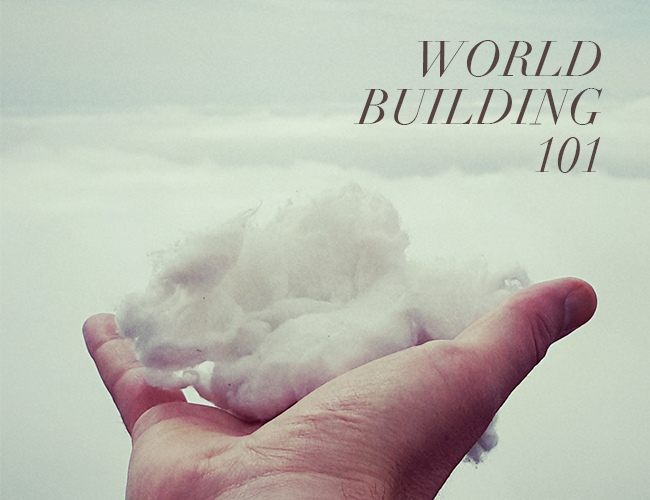 I recently had the honor of co-leading a panel at Geek Girl Con all about world building (you can hear the audio and read the notes here), so I’ve been giving the topic a lot of thought. I want this to help you no matter what genre you write, so this post will cover broad but powerful principles.

What Is World Building?

World building means you have the sense of a bigger universe. There’s a sense of more, maybe even of epic, that haunts the edges of your story.

This goes way beyond clothing designs or the shapes of trees. This goes past whether or not your characters have magic and what political systems they use.

World building encompasses every assumption and belief your characters hold, spoken  and unspoken—and that means it determines the decisions they make and the responses they choose.

Why We Need World Building

We’ve all encountered stories that didn’t bother with this crucial step, and we felt the difference; the world lacked authenticity. It didn’t feel real. It didn’t feel like we could step into the story and live there. With world building, you have the chance to capture imagination of your reader—and isn’t that what we want?

As an aside, world building also leaves open the possibilities for sequels, which is always fun. With an entire world to play with, you will never run out of stories.

The scary news is this: complete world-building means having an awareness of the real world.

The real world exists around you. There’s history (how things came to be the way they are), geography (the lie of the land and how long it takes to get from one place to another), ecology (environment and what lives in it), economy (how does money work), mythology and religion (how people view  things that go bump in the night and morality), and the way all these details affect cultural development.

Don’t scream. This is possible, and it’s not as overwhelming as it sounds.

You don’t have to know how cars work in order to drive one, but you know the principles of how to start and steer one. Your characters will be the same way. Those things I mentioned up there determine your character’s culture, and the culture determines what your character deals with and how he/she reacts.

Make sure you have at least some handle on the world you live in right now. Yes, this will take time. It is totally worth the effort.

Think of world building like this: your story is basically taking place through a window. The walls of the house are the covers of your book. Your readers see what’s inside the window frame, and that’s it.

But what happens out of sight beyond those walls determines what passes in front of that window.

Here’s a fun little example I drew scratched out for you: 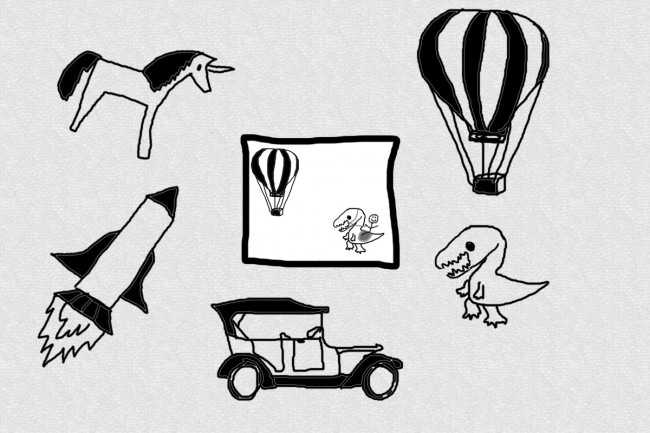 The little window frame in the middle is all your readers will see; it’s the confines of your story. In the story above (which I just invented), I want Little Dude up there to ride his dinosaur to the hot air balloon and fly away. In order for that to happen, however, I need to have in mind a history that includes dinosaurs alive and domesticated, as well as air travel.

So I’m thinking of a world with unicorns and dinosaurs and steampunk-y transport together with rocket ships (because why not?) and also hot air balloons. That means I have to consider the history of this world from the beginning, including magical influences (hence the unicorn) needed to direct the way society developed.

In other words, I have to know why and how these things came to be. My (imaginary) book doesn’t have to include all of these details. Readers don’t necessarily need to know about the history of this world. However, if I don’t know it, my ignorance will negatively affect the way the characters talk about their world.

If there’s an actual history in my head for how this world came to be, then the characters will have some passing knowledge of it, kind of like you and I have knowledge of our own world’s history.

You know about airplanes, so you tell jokes about airports and airlines and airline food—even if you aren’t flying on a plane. Your characters have your world building as their backdrop, even if the reader doesn’t need to know all of it. The world you build determines the way they speak and act and interact with their world; in other words, what they do inside the window frame.

You have to know why things happen. World building, in essence, is answering the question why.

There are generally two ways to go about building your world.

In both cases, you need to know the why.

Why do your characters wear kimonos? Why does your alien species only have one language (and there really needs to be a reason for that)? You don’t need to be a science major, but you need to have some idea why fire only burns green in that fantasy you’re writing.

If you build it from the outside in, you’ll already some idea for the physics for green fire, even if your characters don’t know. If you build it from the inside out, then you’ll see that your character believes fire is normally green, and you’ll have to go figure out why. Both methods are really fun to do. I personally enjoy the second method because characters come to me first. My job as a writer is listening to them, then figuring out how and why. 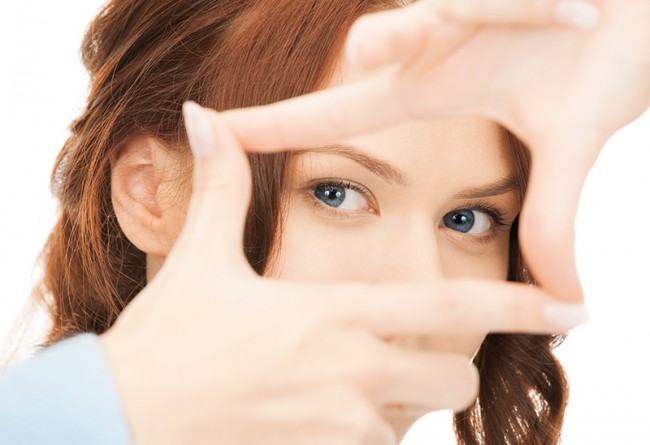 Just like real life, your characters don’t always know everything. In fact, they can be completely wrong about the way their world works.

Mind you, incorrect information is a great way to move the plot along. The world won’t always work the way your characters think it will, forcing them to grow. But that’s an aside.

In all points of view in writing (first, second, third, and narrator POV), your characters will be right about some things and wrong about others. Take advantage of that. Your reader only knows what your characters know, which means your reader gets to learn alongside your protagonists.

One question I get often when it comes to world building is this: how do I know what details to include in the story?

The way you know is to answer this question: what does that world building tidbit have to do with your characters?

There’s been twelve planets in your solar system, and one was sucked into a black hole? Crazy awesome! But if this has no effect on your characters now—if it doesn’t touch their daily lives or change the way their systems work or change anything at all—then your readers don’t really need to know. You can know. Your readers don’t need to, at least not in that book.

Of course, there’s another way. You can make something happen that affects a one-off character, and if you design that character right, your readers will care.

Here’s a great example. Remember The Hitchhiker’s Guide to the Galaxy? There’s a brief, delightfully weird moment in which a bowl of petunias is literally yanked into existence by the “infinite improbability drive” miles above a planet and falls to its death—but before it does, it actually thinks, “Oh no, not again.” In that one second, in that one thought, this bowl of petunias has become a character, and its feelings (which imply a story) are so surprising that the reader cares about the poor thing.

Build your world. Play and have fun. Go crazy. Then when it comes to your story, just make sure that the parts seen through the window frame matter to the characters, and all will be well.

Do you approach world building from the outside in or the inside out? Let me know in the comments.

Complete world building isn’t something you can do in fifteen minutes, obviously, but I do have one fun task: take fifteen minutes. choose one aspect of the world you’re trying to build, and in the comments below, figure out how it applies to your character’s reactions or point of view.

Your subject can be as grand as the political rise of a dynasty or as silly as why a particular character has never seen the color purple. Go crazy with it, but most of all,  have fun!