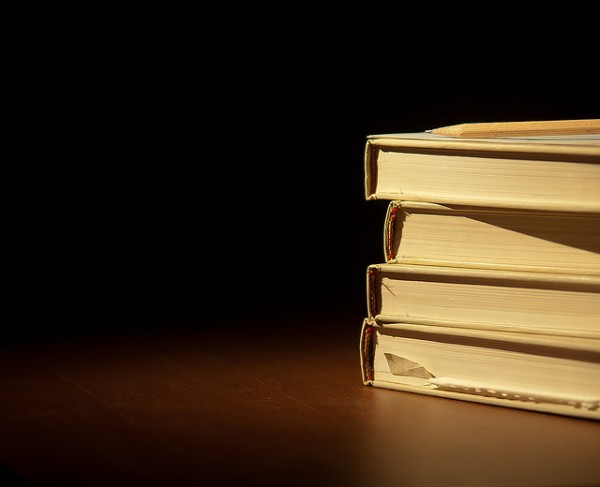 Afterward(s) refers to an action that occurs sequentially after a previous action. Leslie and Derek stuffed their faces with cream puffs, but felt sick immediately afterward. It refers to events in a chronology.

Either way, it's important not to mix the two, because they're completely different words with entirely different parts of speeches and meanings.

Take fifteen minutes and write an afterword to a favorite book, short story, or film, describing the effects of the plot's conclusion, and what happens to the characters afterward. Share your practice in the comments, and take some time to read the prose of your fellow writers.