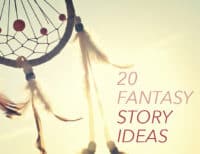 Have you ever wanted to write a story, but didn't know how to begin? Use a prompt to start getting words on the page. Our goal is to create and maintain writing momentum—but you may need a tiny push to get moving on your practice.

Consider this your push. In this post, I'm sharing my best short story ideas with you, and you have my full permission (and encouragement) to use them as you will. 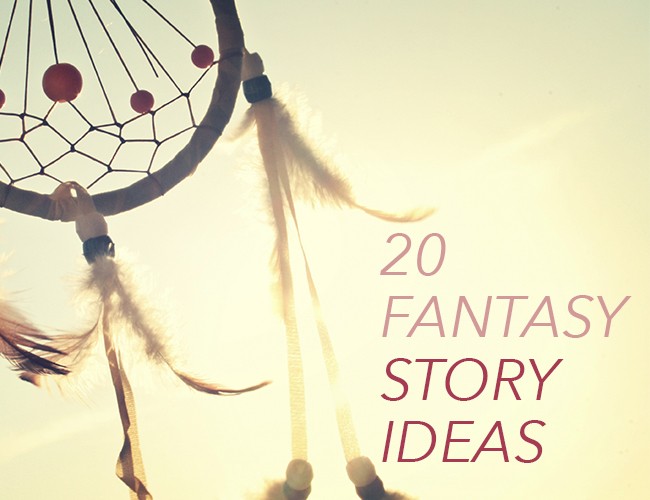 I'm going to share these by genre, so expect a few weeks of prompts. I can't wait to see how you use them.

Want to read more about writing a great short story? Check out our guide here. 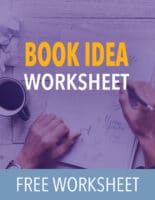 Get a Free Book Idea Worksheet to plan your story in a sentence: This worksheet from our Write Plan planner will help you identify the core elements of your story.
Click here to download the free book idea worksheet.

Do any of these prompts tickle your storytelling bones? Let us know in the comments.

It's time to play with story prompts! Take fifteen minutes and develop one of these story ideas into at least one scene. Don't edit yourself! Set your imagination free, then post your results in the practice box below. Don't forget to leave feedback for other writers!