How to Start a Story

This is a question I hear a lot: How do I start my story? The answer is simple, but not easy. Got your diving mask on? Ready to figure out how to start a story? Here we go! 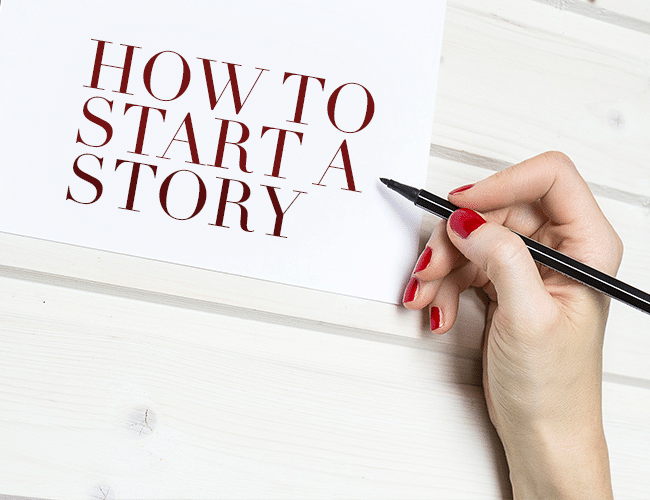 How To Start a Story

If you’re stuck wondering where to start a story, just remember this: a story starts where “normal” ends. So where does normal end in your story?

Of course, there’s more to it than that. If you want the full answer, read on:

Why It’s Hard to Start a Story

The main problem here is that when we think of stories starting, we think of ​finished​ books, ​completed​ movies, stories that have been edited and polished and buffed until they grab you from word one and don’t let go until the final page.

Your brand-new story is not going to look like that.

We all face the Creative Gap, something I talk about often, and probably will until I die. We know what good stories are like, but our beginning stories are never that good because it takes time and effort to create well. That journey can be discouraging.

The creative gap is hard to cross, fellow writer. Darn those good tastes that got us into writing in the first place.

How to Start a Story

Your story starts where “normal” ends.

To put it another way, the pattern of your character’s life is “normal.” A dragon-rider, a robot-mechanic on Mars, a pirate, whatever their deal is, the pattern of their life is their normal. When that pattern breaks is when your story begins.

The whole point of a story is it goes somewhere. There’s forward motion. Things at the end are not the same as things at the beginning. Your character faces something and either overcomes it or doesn’t, and the transformation of maturity / character / understanding / status / location / etc. is the story your reader empathizes with enough to follow.

The journey IS the story.

So when does the pattern break? Here are some examples.

HARRY POTTER: Abused orphan living under the stairs, attending school, surviving bullies, minding his own business, when OOPS he talked to a snake and now he’s attending magic school!

THE BOOK THIEF: Just Death here, going about his ordinary day, when OOPS this little girl in World War II didn’t die but should have, prompting him to follow her the rest of her life.

When normal breaks, your story begins.

This is true for memoirs, too. They often follow this kind of pattern: Here I am, an ordinary child, when my father suddenly dies and changes the entire trajectory of my life.

Yes, there’s variation. Yes, there are flashbacks and teeny intros (like Dumbledore leaving baby Harry with the Dursleys). However, those aren’t where the story starts. Those are backdrop; set pieces; trees and wallpaper and bridges and roads, and they all exist to get your story where it’s going.

Once you know where your story starts, you can worry about little teeny intros later. Getting it started comes first.

Where NOT to Start Your Story

In a way, you already know this answer because you’ve experienced it.

Ever started a book that began with a character’s day but went on with the normal of that day a little too long, leaving you uninterested?

Usually, that’s because the book is covering things you don’t care about. Nine times out of ten, those things are skippable because you already know them.

That means the story began a few pages after where that author chose to start. Once you understand what a character’s normal is, you rarely want to read it.

As readers, we don’t need normal. That’s not how to start a story.

We need to see normal break.

Where Will You Start Your Story?

First off: don’t panic. You’re allowed to get this wrong.

As long as you write the thing, you can always fix the opening.

Pantsers: For now, write the scenes that are in your head. Write what you know — even if it’s the very end of the story. You can rearrange those scenes AFTER the book is finished.

Plotters: Write the first scenes in your outline. You can decide AFTER the book is finished if that’s where you really ought to start.

Second of all: don’t panic. I know I said that already, but it’s easy to miss.

Writing can be scary. We want our books to be as glorious as the ones we’ve read, and they can be — they just don’t start out that way. Books are like Olympic sports. See this showboat? 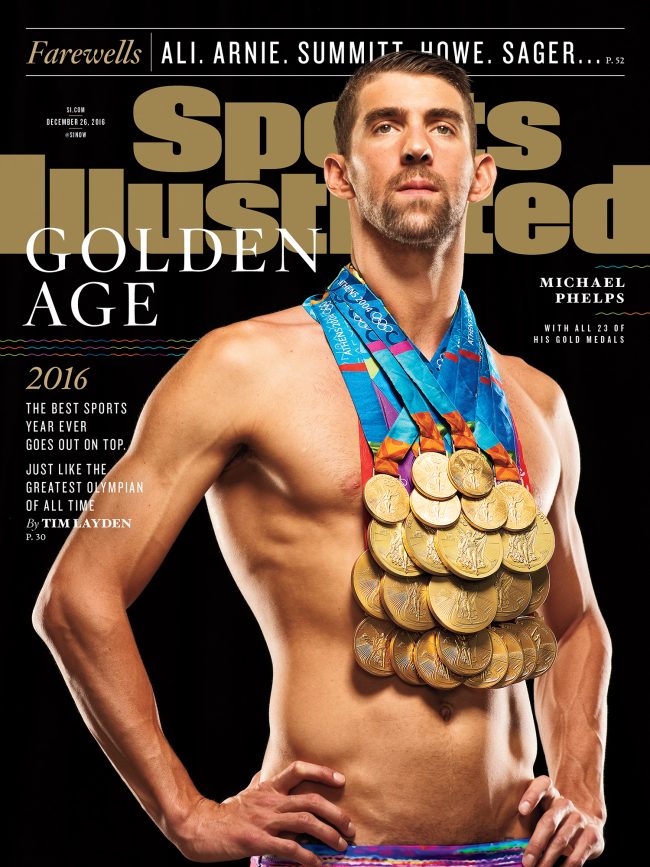 All those medals! Wow, right?  Well, he started out like this: 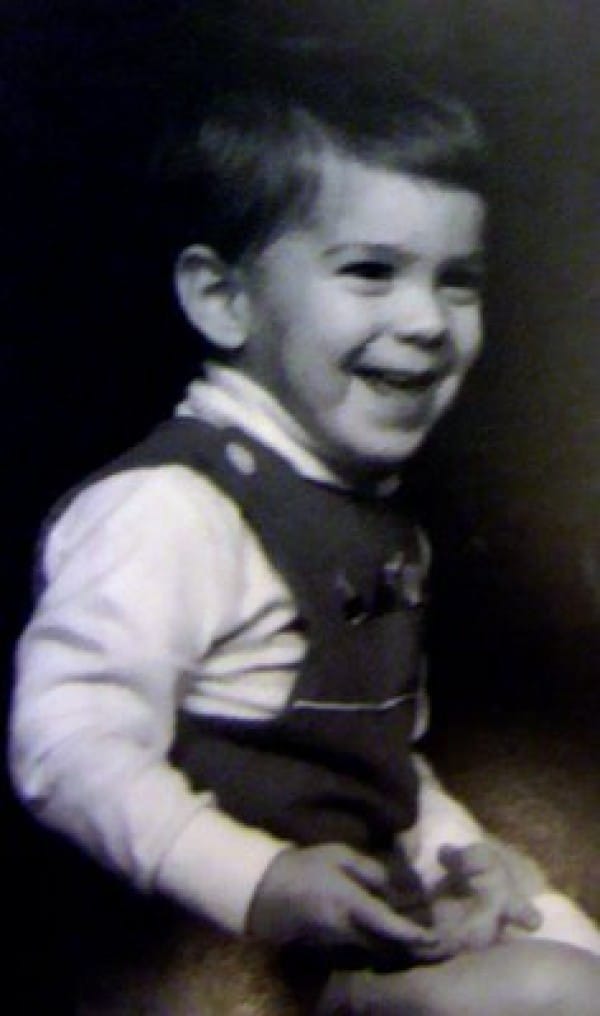 That kid is very cute, but he is not winning any gold medals.

He had to grow up and walk and run and trip and fall and splash in the kiddie pool and learn to hold his breath and practice for years.

Your book is an Olympic sport. You’re learning to write it. Give yourself time and patience. You’ll get the right opening. Just write story first; then you can tweak it. Patience, Padawan!

Do you have any tips for how to start a story? Let us know in the comments.

Take fifteen minutes to write about the moment in your story when normal breaks. When you’re done, leave your beginning in the comments, and don’t forget to reply to three other story starters, too!