Three Times You Should Use a Comma 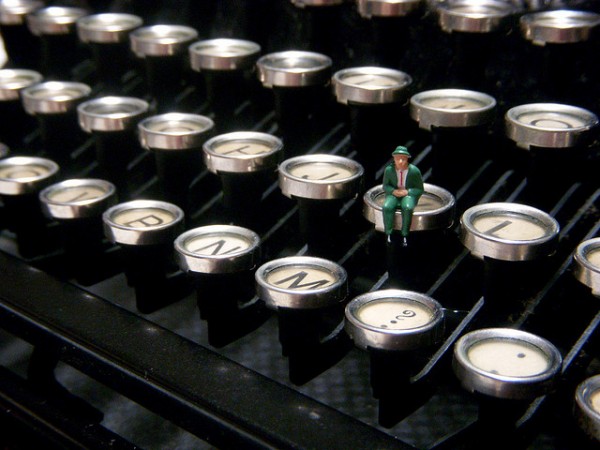 We’ve already covered the Oxford comma and the need for commas in a series or list. There are three other primary times when you need to use a comma. Keep in mind that this is not an exhaustive list; just the times when comma use is most common.

You Should Use a Comma…

1. When connecting two sentences with a coordinating conjunction.

2. When adding words or phrases to the beginning or end of your main sentence.

3. On both sides of a nonessential part of the sentence.

Take fifteen minutes and write about a competitive scenario: a state championship soccer game, a Super Bowl, a sixth-grade spelling bee. Use commas appropriately when describing what’s going through the players’/spectators’/anxious parents’ heads, and when describing the action that’s taking place.

Post your practice in the comments, and leave notes for your fellow practicers.