This post continues our ongoing series exploring Christopher Booker’s theory in The Seven Basic Plots: Why We Write Stories. See type 1, 2, 3, 4, 5, 6, and 7.

So we went through Christopher Booker's seven basic plots, and maybe you're feeling a little sad. What's left? That surely can't be all! 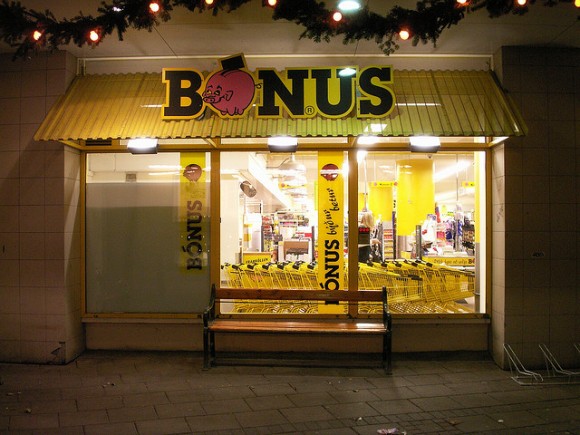 Booker's seven basic plots are not an exhaustive summary of every plot known to literature or film. They're just the main seven that he has identified through Jungian influence. Actually, he brings up an additional two plots that don't have extensive stages the way that the other plots do. These are the Rebellion Against The “One” and The Mystery.

The Rebellion Against The “One”

This plot type focuses on a solitary hero or heroine who ends up drawn to some power or force (which rules the world of the hero) against their will.

The hero spends the first half of the storyline insistent that he is right, and the power is wrong, but over the course of the story he comes to realize he has a very limited perception of reality, and that the reverse is true. In the end, the hero recognizes the governing force's right to rule.

Examples of the Rebellion plot include the book of Job in the Bible, and darker versions in both Brave New World and 1984.

The second bonus plot is the Mystery. If you're at all familiar with Agatha Christie, Sir Arthur Conan Doyle, or Encyclopedia Brown, you know this plot well.

In a Mystery plot, a riddle is posed, usually in the form of a crime that has been committed, and the hero or heroine spends the rest of the story solving the riddle.

In addition to these two bonus plots, the other seven can be woven together to form more complex plots.

The Wizard of Oz is a blend of the Quest and the Voyage and Return, with a dash of Overcoming the Monster for good measure. The first book in the Harry Potter series alone has Overcoming the Monster, Rags to Riches, and the Quest, before we get to the darker storylines in the later books. The Lord of the Rings trilogy has basically every type of plot except for Comedy woven together.

The combinations are endless, and as a result, we can continue to write in these basic seven plot types and still keep stories fresh and new.

After reviewing all seven (plus two) basic plot types, which is your favorite?

Pick two or more of the plot types we've covered over the past seven weeks, and blend them together.

Spend fifteen minutes writing a scene from this hybrid plot, and post your practice in the comments. Be sure to check out the work of your fellow writers.