Empathy: How to Show Empathy in Writing 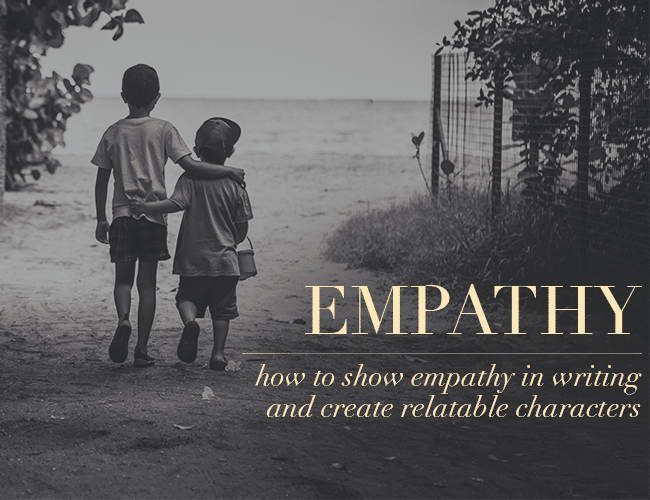 While there are many serious examples of stories affecting human rights and other causes, I’m going to start my point with something simpler.

Not far from where I live is a little red lighthouse. Here it is:

It’s cute, right? It’s just a lighthouse. There’s nothing special about it—except that the George Washington Bridge was built almost on top of it not long after it was completed, rendering it redundant.

For completely logical reasons, the Coast Guard decommissioned it and made plans to sell it or tear it down.

Ah, but that’s not the end of the story!

In 1942, an author named Hildegarde H. Swift wrote an adorable children’s book called The Little Red Lighthouse and the Great Gray Bridge that made the lighthouse into a character. This lighthouse did its job with joy, leading ships to safety in the worst of fogs. But then *gasp* the bridge was built overhead with enormous lights, and the lighthouse lost its purpose.

It struggled with feeling useless and unwanted, until one day, an enormous storm came, and the boats could not see the lights on the bridge. The little red lighthouse rediscovered its purpose as it once again led people safely through the storm, and came to the realization that though it was small, it still had a place in this world.

It’s a great story, and it changed that lighthouse’s fate. When the Coast Guard tried to auction it off, the locals who’d grown up reading that book made such an outcry that instead of being sold, the little red lighthouse was added to the National Register of Historic Places.

I don’t think Ms. Swift intended that outcome when she wrote the story, but it still had that effect because it was relatable. Behold the power of empathy!

The Power of Empathy

When you write, you’re writing from your barrel of experiences. Whenever you go through something, it ends up in that barrel—all your joy and pain, your fears and questions, your successes and your victories.

(This is actually one of the reasons older writers are sometimes better writers. It has nothing to do with talent. There’s just more in the barrel to draw from.)

“
The details that make us real people go into the imaginary people we create.
Tweet this
Tweet

Quick demonstration. Ever wondered why anime, of all things, is so popular? Simple: even though Japan’s culture is distinct from others around the world, the very human experiences of the characters speak to those who watch. For example: 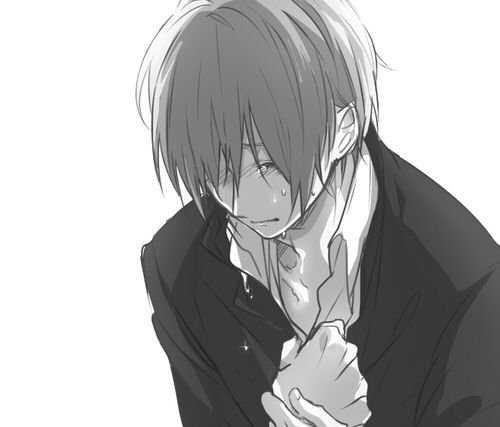 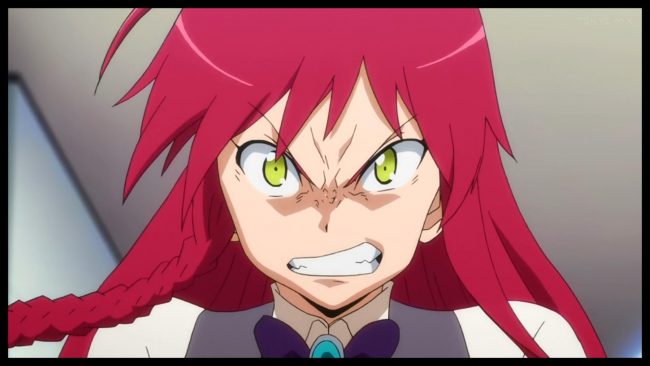 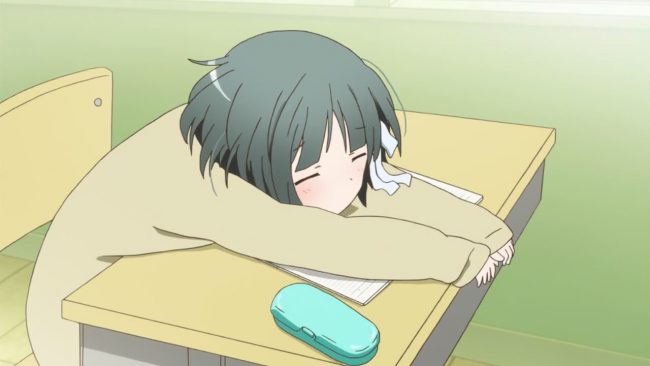 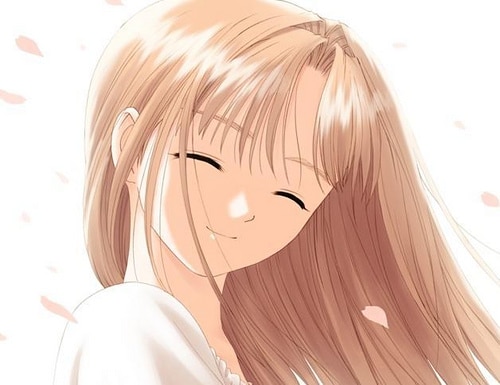 This girl is happy. Can you tell?

Those expressions and feelings work across cultures because we’re all human. We can relate to the experiences, even if we don’t know the details. I, for one, have never dealt with fifty-foot robots, but I can relate to the sorrow of a friend’s passing.

So how do you communicate this without a visual medium? Well . . . you have to pay attention.

How to Show Empathy: Your Barrel of Experience

Wondering how to show empathy in writing? Pro tip: Typing “He was so sad” does not work.

You have to draw from your barrel of experience.

When I’m sad, I feel alone, which usually leads to fear. When I’m angry, I often feel robbed, like justice isn’t being done by those around me. When I’m bored, my mind wanders, landing on anything but what I’m supposed to be working on. When I’m happy, I want that moment to last forever, and smaller problems like chronic pain seem to shrink.

Do you get the picture? If your chest hurts when you’re grieving, then your character’s chest may hurt.

When you’re angry, do you have trouble controlling what comes out of your mouth? Your character may say the wrong thing at the wrong time.

We all know what it is to be angry and quiet or angry and loud; any emotion and its outward expression is something we all know well.

So do your readers.

Aim For the Experience, Not the Details

Let’s say you’re writing a bad guy. A really, really bad guy who robs and hurts people. You have (hopefully) had no experience with that, but you do know what he felt: greed, anger, a sense of entitlement, fear of being caught, a certainty that he had the right to do this thing. You can put those into the story to make him slightly more relatable.

You’re a woman writing a male character? No problem. Men are people, too (shocking, I know), and experience the emotions you do, even if they show them differently: they can be unsure or overly certain, fearful or full of themselves, struggling with failure or relaxing in victory.

You’re writing an alien creature? Awesome! You can still use your experience to establish this character, either by giving it relatable emotions or by drawing the contrast between them. For example, maybe the alien is standing over a freshly squished astronaut and not feeling victory, not feeling the fear of being caught, but instead nothing at all—which, by contrast, makes the alien more frightening to the reader.

Every human feels these things. They know the stomach-churning feeling that comes right before doing something that requires courage—whether that’s speaking in front of a class or leaping out of a helicopter to fight in a war.

The Magic of Your Barrel

You want your story relatable? Share what’s in your barrel.

Have you read something you could relate to recently? Do you have other tips for how to show empathy in writing? Let us know in the comments.

It’s time to practice writing relatable stories. Pick one scene from your WIP with some kind of emotional content, and take fifteen minutes to expand it with relatable emotional experiences.

Or, think of an emotional experience you had recently, and take fifteen minutes to write about what that felt like. What physical sensations did you experience? What thoughts did you have?

When you’re done, share your writing in the comments. Be sure to leave feedback for your fellow writers, too!