Hey, you. Yes, you—the one with the ink-stained dreams and itchy fingers. I have a message for you from the future: don't stop writing. 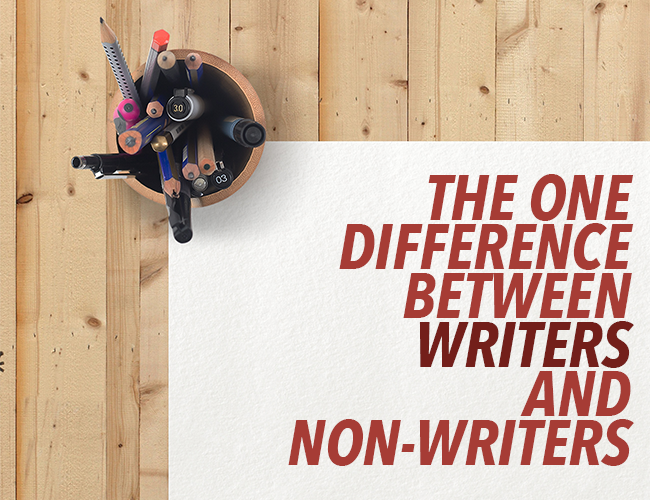 The future also wants to talk about a few scary things today. You have been warned.

Don't Stop Writing Even Though It's Hard

I know you fear those things. Every writer does for good reason. They happen.

The future apologizes, but here's the ugly reality: no matter how good you are, you're still going to be rejected. You're going to lose writing contests. You will fail to write some stories the way you want.

I know your writing isn't what you want it to be. I know the words coming out of you right now can liquefy your brain with their very crappiness.  I know you feel like you'll never be good enough to be a writer, and the future seems bleak.

The future won't lie: some people won't “get” what you're writing, no matter how good you are. Someday, when you're published, those people will even give you bad reviews.

Even worse, here in the present, you probably see your writing as hideous, pale, and suspiciously wrinkly—kind of like any pictures of humans taken when standing under one of these: 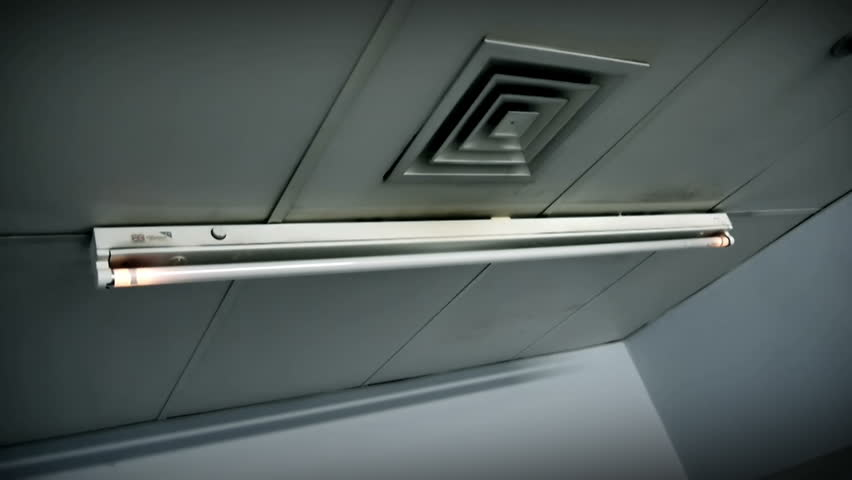 The difference is not that writers write well.

The difference is not that writers somehow produce Mozartian masterpieces with little effort, no doubts, and to great applause from all their loved ones who totally see what they're doing and never ask, “But how will you pay your bills?”

The difference is that writers write.

Learning to write well will take longer than you hoped. (I'm marginally readable now, but that took years. You will never see the first manuscript I tried to publish. There isn't enough wine in the world to handle that one.)

I know it's hard.

I know you're scared.

I know what you're writing isn't good enough yet.

Still: Don't stop writing. Fight your fears. Struggle past your weaknesses. It will be worth it in the end.

Do you struggle with writing perfectionism? Let me know in the comments section.

Today, I want you to sit down and tackle your work in progress no matter what your fears say. Write for fifteen minutes and share the results in the comments. Don't forget to encourage your fellow writers.

We all face the same fears and struggles. We're also stronger together. Let's do this thing!