Prompt time! So far, I've shared 20 fantasy story ideas and 20 sci-fi story ideas. It's time to switch things up. Romance continues to be a wildly popular genre for many readers. Take a look at twenty romance story ideas! 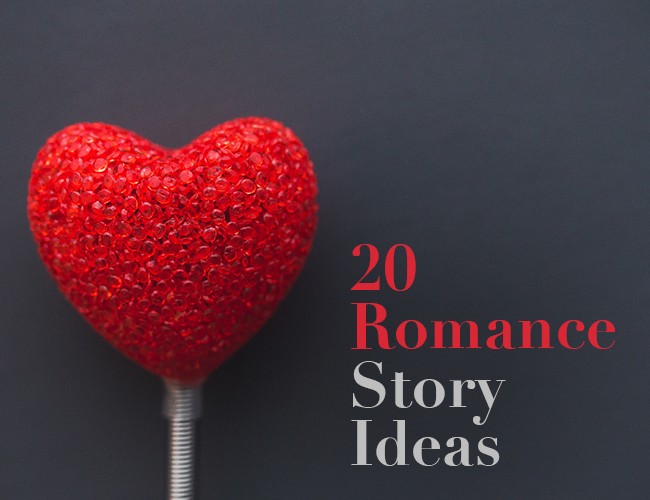 Do any of these story ideas get you in the story telling mood? Let us know in the comments.

It's time to get creative with some romance story prompts! Take fifteen minutes and develop one of these story ideas into at least one scene. Don't edit yourself! Set your imagination free, then post your results in the practice box below. Don't forget to leave feedback for other writers!